O-I is set to build a fifth furnace at its glass container production plant in Nava, Mexico.
The world’s largest glass container manufacturer has also expanded its 50-50 joint venture with Constellation Brands.
The joint venture operates the container production plant in Nava, Mexico that provides bottles exclusively for Constellation’s adjacent brewery.
The brewery brews Mexican beer brands for export to the United States, which is the fastest growing category in beer in the US.
The relationship now provides for the addition of a fifth furnace at the plant and has extended the term of the joint venture agreement by ten years, to 2034.
The original joint venture agreement included the expansion of the glass production plant from one furnace to four furnaces by 2018. Three furnaces currently operate with the fourth furnace expected to be operational in the first half of 2018.
To meet rising demand from Constellation’s brewery, the new relationship provides for the addition of a fifth furnace, which is expected to be operational by the end of 2019. The Nava plant will be the largest container factory in the world once the furnace is installed.
The capacity expansion is estimated to cost approximately USD 140 million and will be financed by equal contributions from both partners.
O-I CEO Andres Lopez said: “This investment will allow both companies to realise additional attractive opportunities in Mexican beer exports to the US, leveraging the success at the joint venture’s factory in Nava, while bolstering O-I’s relationship with a key strategic customer.” 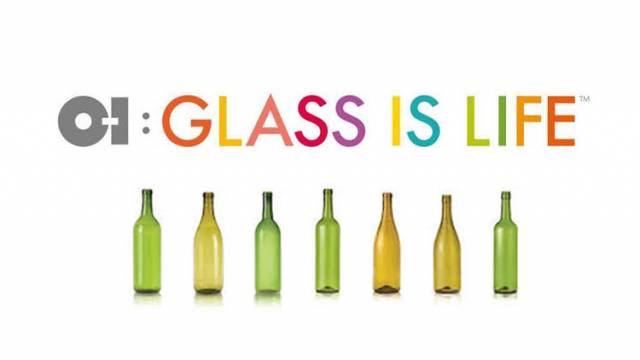